is to become a responsive law firm with quality legal service to protect our client bussiness and legal rights, provide significant information, minimizing risk and producing an effective solution to achieve our clients business goals. Our firm’s rapid growth and pro-active participation has been in the areas of local current legal issues for International clients.

The Founder and Partners in our firm are: Mr. A. Hasudungan Manurung, Mr. Hendra Haryanto and Mr Pahala Manurung. We are experienced and professional consultants in understanding each clients’ problems, providing thought and consideration to protects client business and legal rights. With the team of competent Lawyers and Consultants, we are ready to serve and give you the best as our clients. 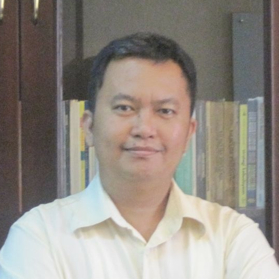 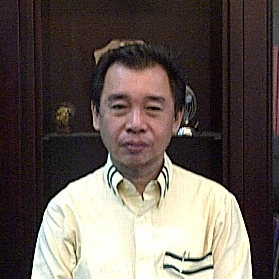 graduated from the Faculty of Law of the University of Krisnadwipayana (SH 1989 and MH 2007), Faculty of Economics of University Persada Indonesia (SE 1997 and MM 1998). Formerly He has worked as Lecturer in Economics and Law at STIE DR Moectar Thalib, STIE Jayakusuma, and Vice Dean of University of Krisnadwipayana and as Legal Manager and General Manager Legal as well as Professional Legal Consultant in several companies and Industry Manufacture since 1984 until now and as Advocate since 2008. Practice Areas: Civil and Criminal Litigation, Labour/Manpower Law, Antimonopoly Law, Business Law. He has also been involved in several high profile civil and criminal law. Mr. Haryanto is fluent in English, Indonesian, and Mandarin. 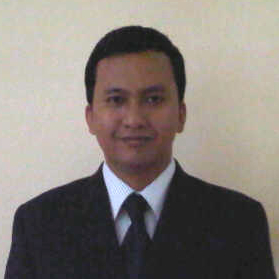 graduated from the Faculty of Law of the University of Bung Karno (SH 2003). Mr. Pahala Manurung has Advocate License from PERADI in 2008. Formerly Mr. Pahala Manurung has worked as Manager HRD of PT. Nippont Paint and Supervisor HRD of PT. Mecosin in Indonesia He involves in dealing with Labour Law, Tax Law, working permits, and obtaining licenses as well as criminal and civil law. Mr. Manurung is fluent both in Indonesian and English.

For further information about our services, please do not hesitate to contact us.